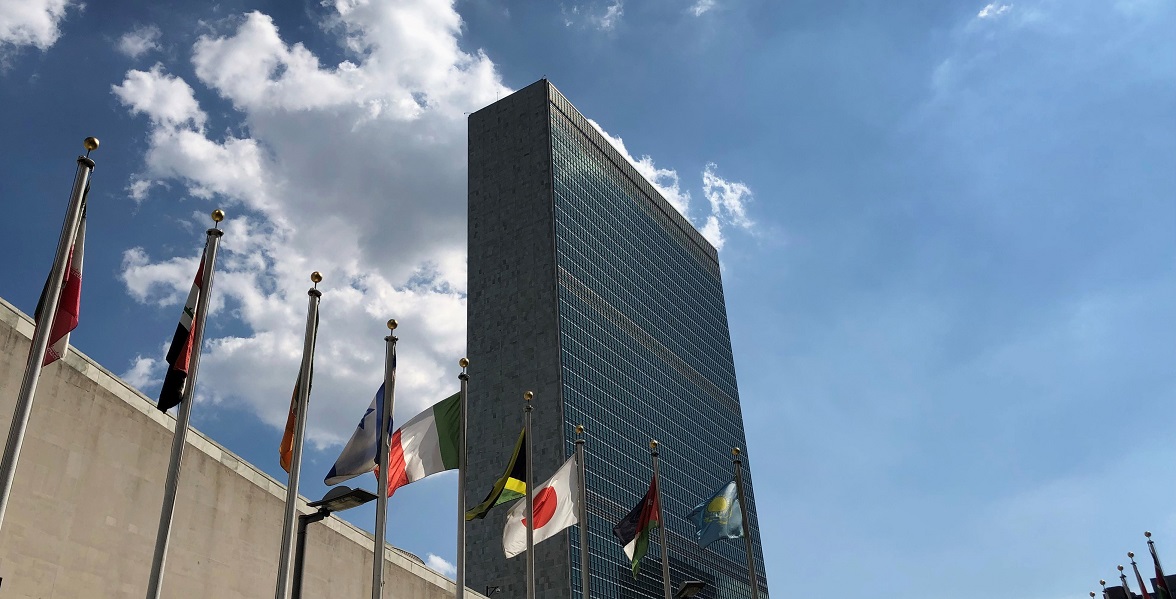 The need for a set of principles governing official statistics became apparent at the end of the 1980s when countries in Central Europe began to change from centrally planned economies to market-oriented democracies. It was essential to ensure that national statistical systems in such countries would be able to produce appropriate and reliable data that adhered to certain professional and scientific standards. Towards this end, the Conference of European Statisticians developed and adopted the Fundamental Principles of Official Statistics in 1991 (CES/702), which were subsequently adopted in 1992 at the minsterial level by ECE as decision C(47). Statisticians in other parts of the world soon realized that the principles were of much wider, global significance. Following an international consultation process, a milestone in the history of international statistics was reached when the United Nations Statistical Commission at its Special Session of 11-15 April 1994 adopted the very same set of principles ‐ with a revised preamble ‐ as the United Nations Fundamental Principles of Official Statistics.

At its forty-second session in 2011, the Statistical Commission discussed the Fundamental Principles of Official Statistics and acknowledged that the Principles were still as relevant today as they had been in the past and that no revision of the 10 Principles themselves was necessary. The Commission recommended, however, that a Friends of the Chair group revise and update the preamble of the Fundamental Principles in order to take into account new developments since the time when the Principles were first formulated. At its forty-fourth session in 2013, the Statistical Commission adopted the revised preamble.