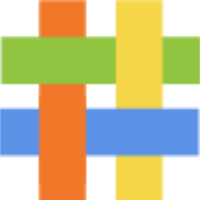 Please leave any comments or suggestions in the comment box at the bottom of the page.

You must be a registered user of the UN Statistics Wiki platform to leave comments. If you would like to register for an account, please email lio@un.org.